Home - Ask No Questions - The Film

A former Chinese state TV insider is held in a brainwashing camp and compelled to accept the official narrative on a fiery public suicide, which he believes was a government plot.

“I have been mesmerized since I happened upon this. As close to Black Mirror as you’ll find in non-fiction, it is a topical, necessary and important film.”
- Jeffrey Radice, Slamdance Film Festival Programmer

When Chinese state TV blames his faith for a fiery public suicide, Chen Ruichang is detained in a Clockwork Orange-style brainwashing facility and forced to accept the government’s account. But Chen, a former insider of the state TV himself, believes it was all a government plot. A CNN reporter smuggled out footage of the event that day, but was then muzzled by Beijing. Now, her eyewitness testimony helps untangle an intricate conspiracy, as Chinese authorities begin pressuring the filmmaker’s family and business associates. Ask No Questions shows the deadly power of media under authoritarian control. It also shows the remarkable power of an individual who refuses to compromise the truth.

Ask No Questions to Premiere at Slamdance

Lofty Sky’s story of brainwashing and abuse in China is among nine documentary features in competition in Park City; screens Jan. 25th and 29th.
Read More

Jan. 12, 2020 (TORONTO) Lofty Sky’s new feature documentary, Ask No Questions, will make its world premiere at the Slamdance Film Festival in Park City, UT, when it runs from Jan. 24-30.

The film tells the story of a former Chinese state TV insider who is held in a brainwashing camp and compelled to accept the official narrative on a fiery public suicide, which he believes was a government plot.

Slamdance programmer Jeffrey Radice describes Ask No Questions as being “as close to Black Mirror as you’ll find in non-fiction,” a “topical, necessary, and important film” that left him “mesmerized.”

From Canadian directors Jason Loftus and Eric Pedicelli, it is one of nine films that will appear in competition as part of Slamdance’s 2020 Documentary Features lineup.

“Ask No Questions leads into allegations of nefarious activity at governmental scale,” says Radice. “Evidence is credibly presented, shocking, and thorough,” he says, adding that the film “lands squarely in the center of the human rights debate surrounding the People’s Republic of China today.”

“We’re thrilled to be part of Slamdance. It has such an excellent track record of identifying great films and filmmakers,” says director and producer, Jason Loftus. “We can’t wait to share the film.”

Ask No Questions will screen twice the festival at the Slamdance festival venue in Park City, the Treasure Mountain Inn. Tickets for both shows are available at Slamdance.com:

Read more press on the announcement: 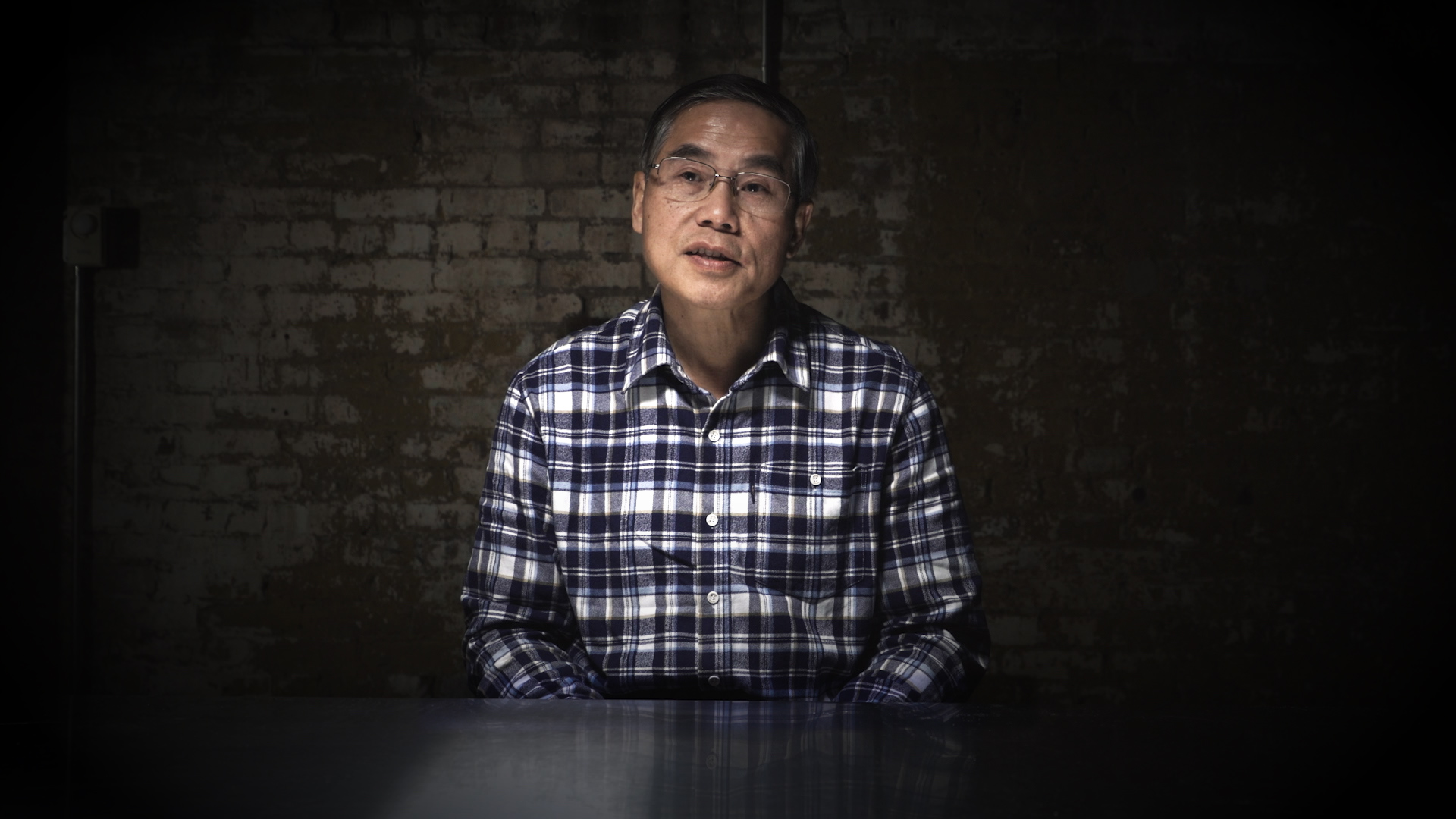 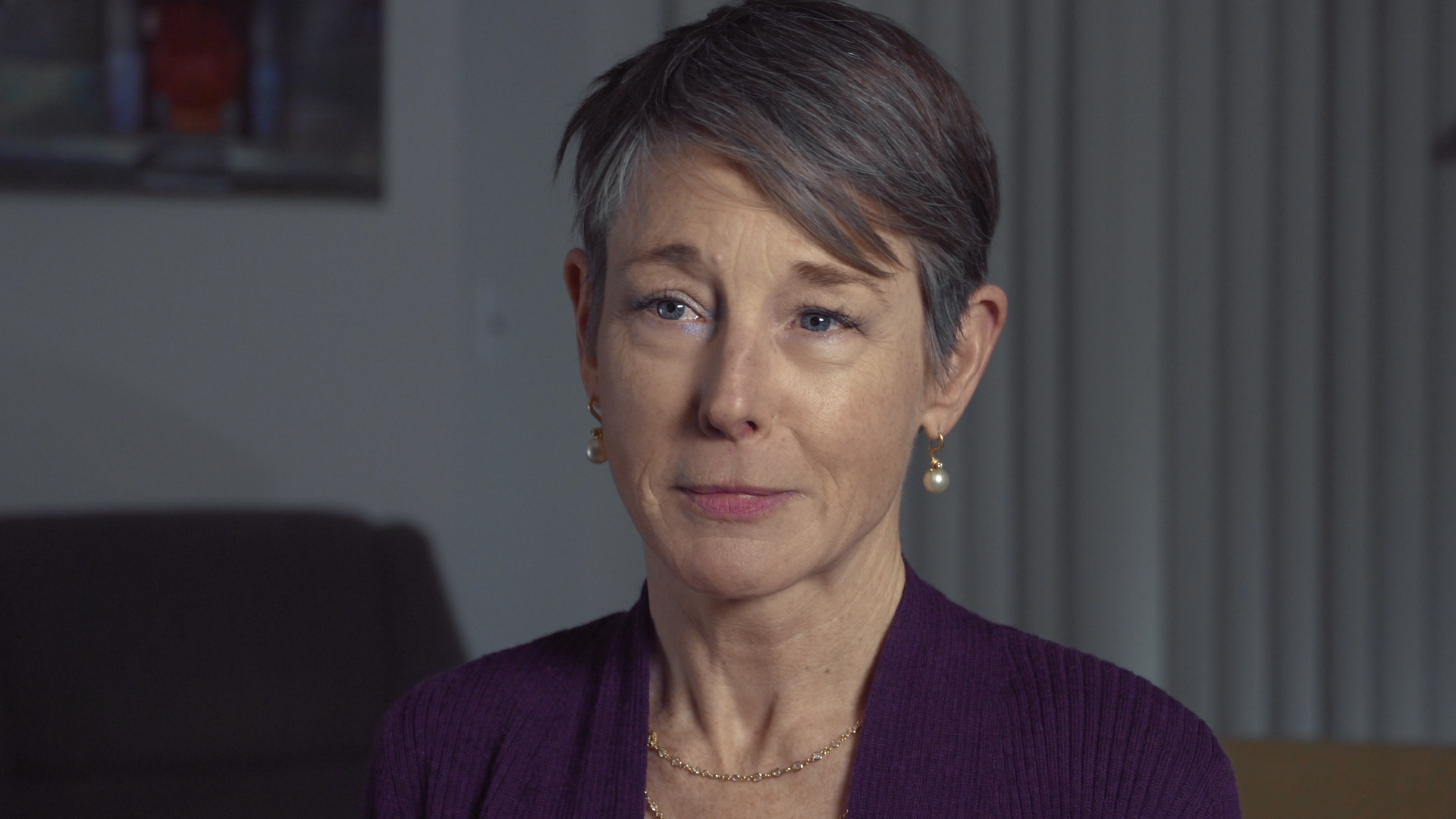 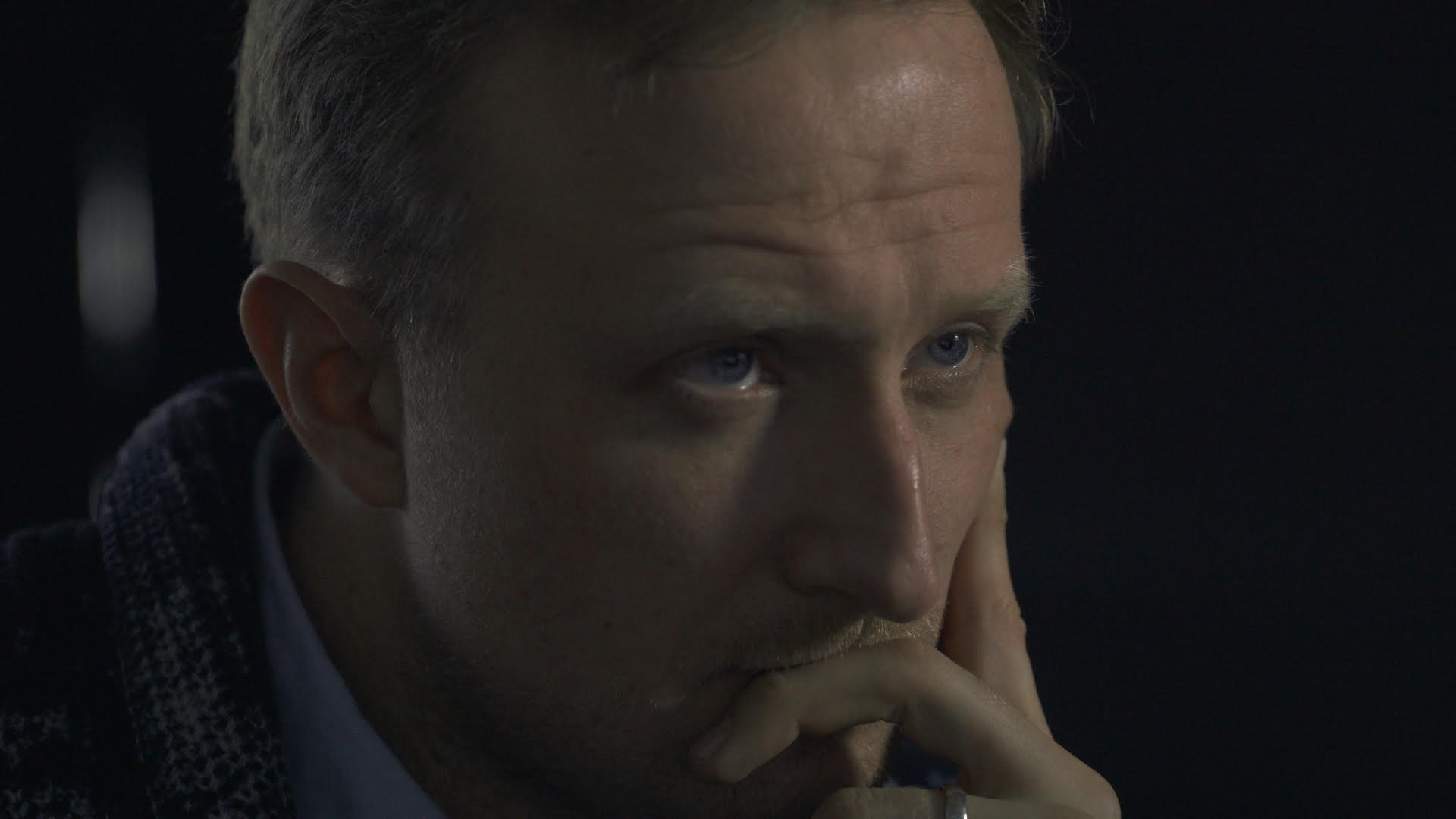 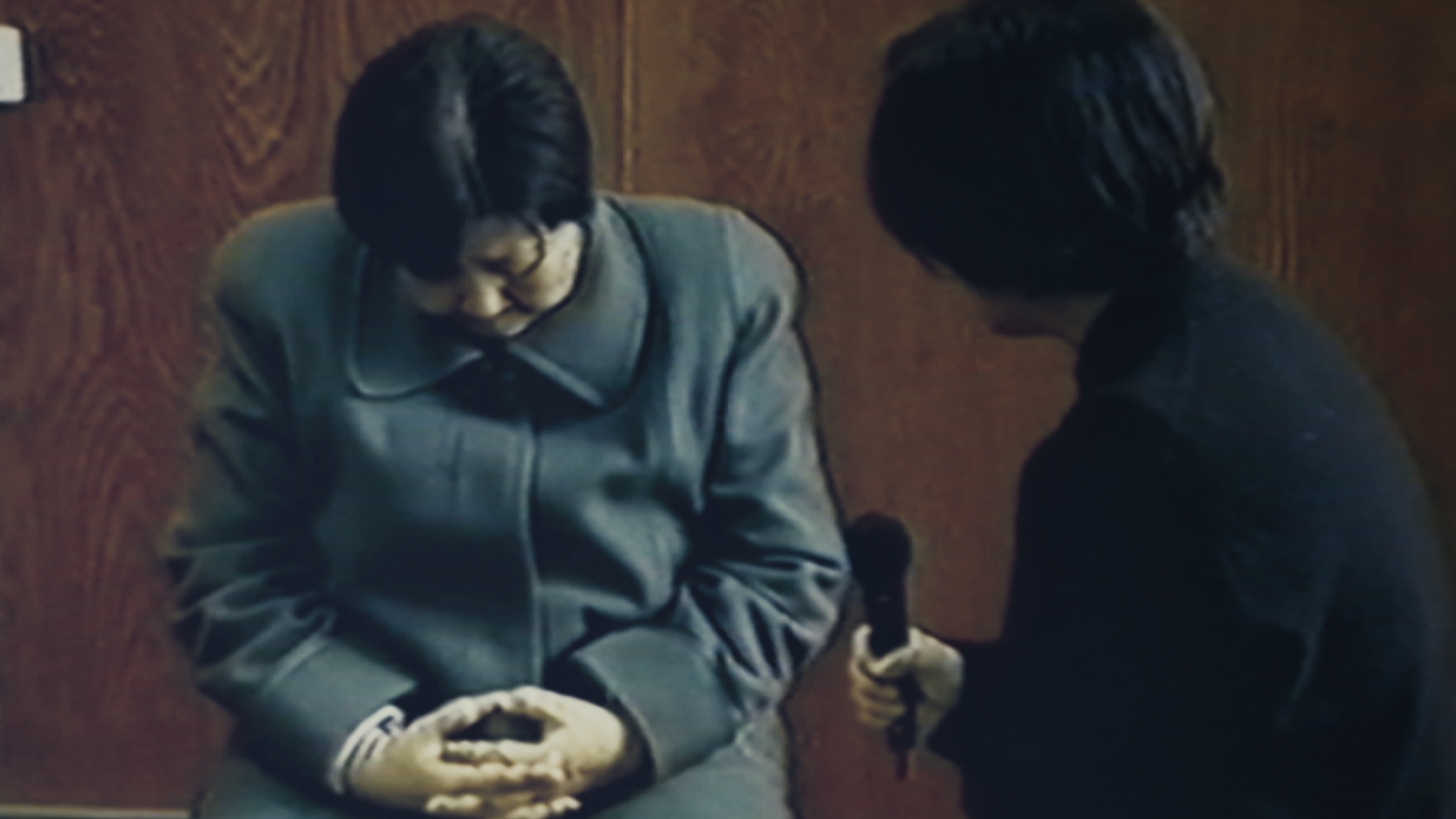 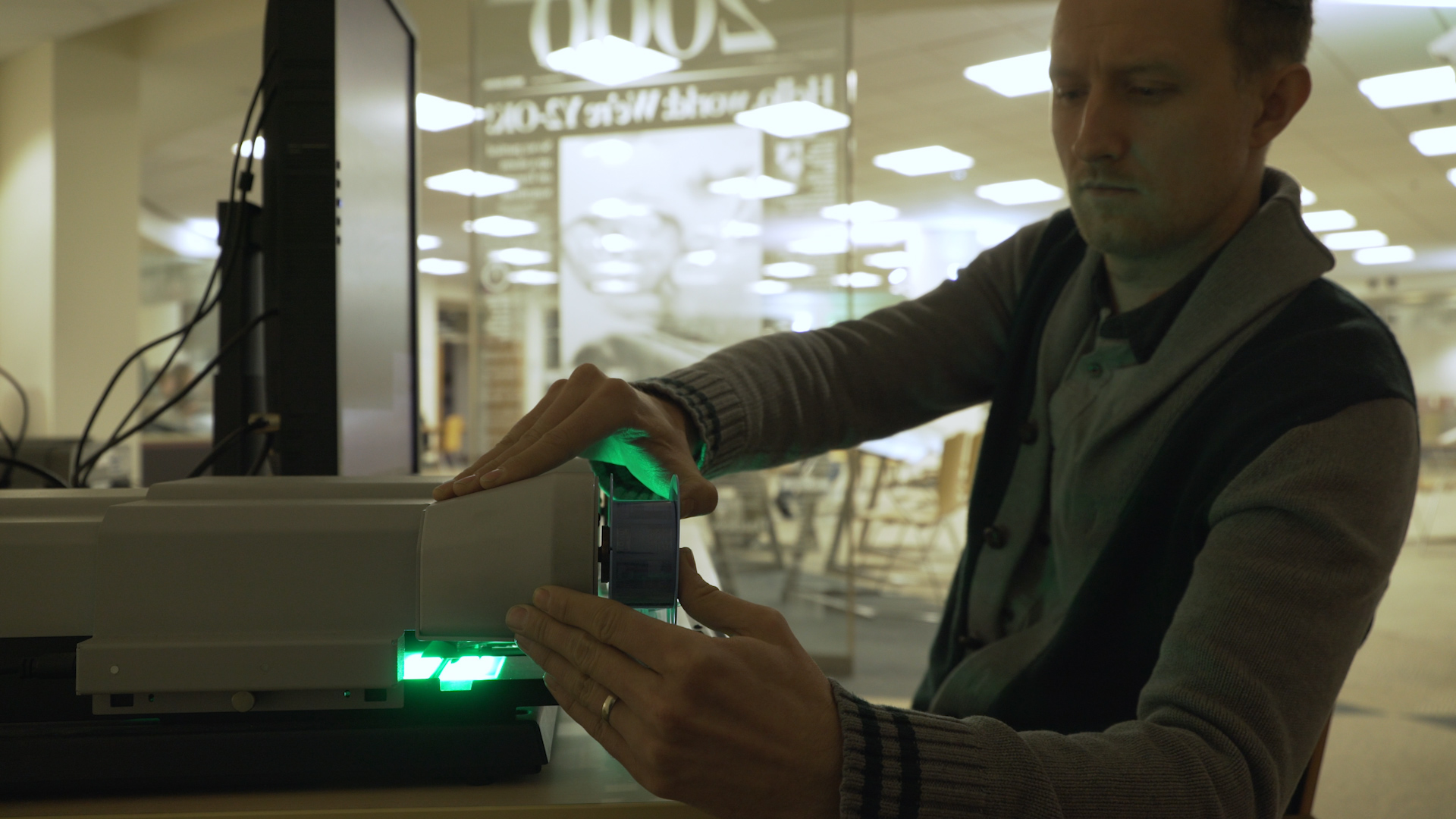 Still 05 Jason Loftus scrolls through articles at the microfiche lab 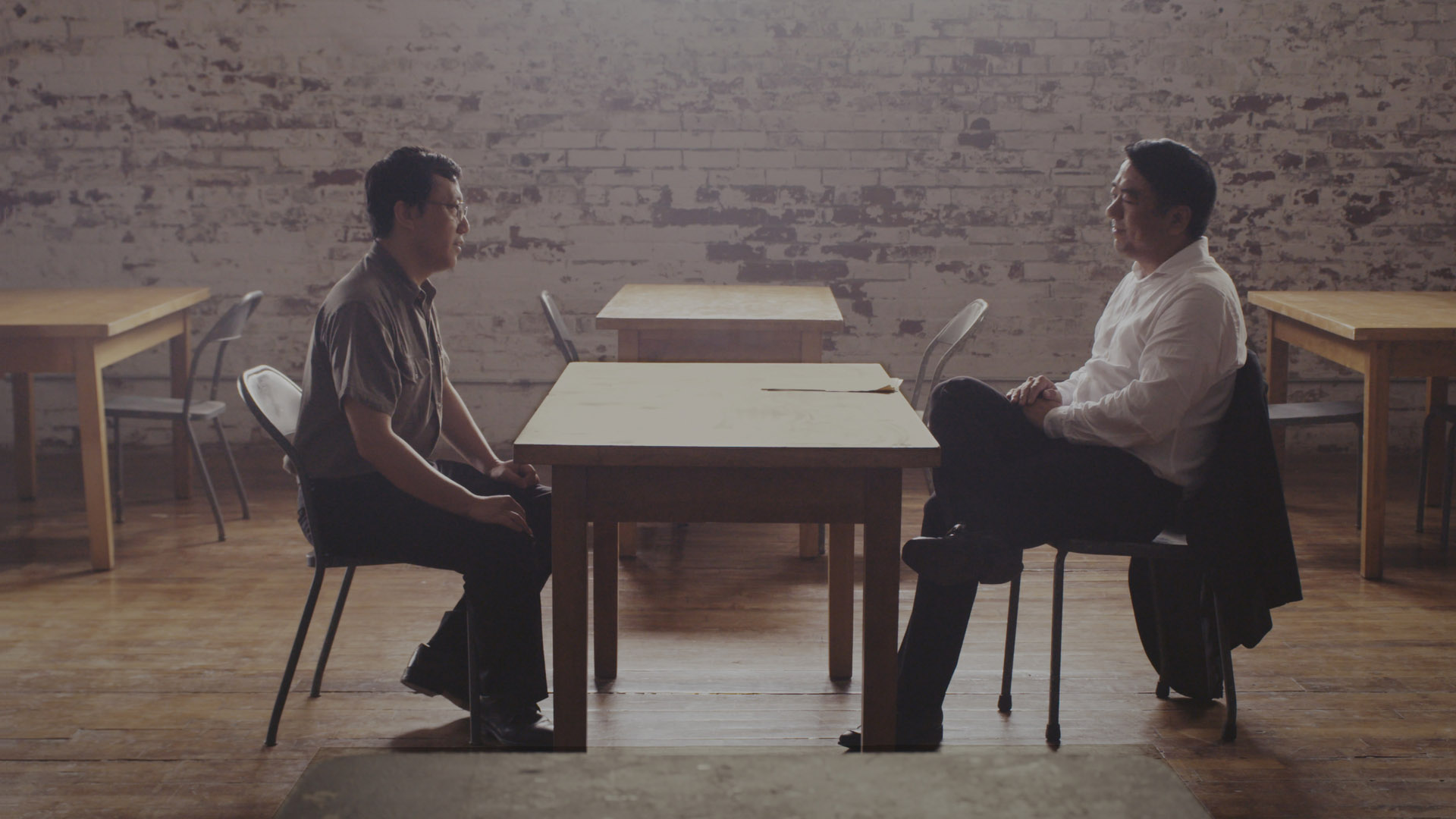 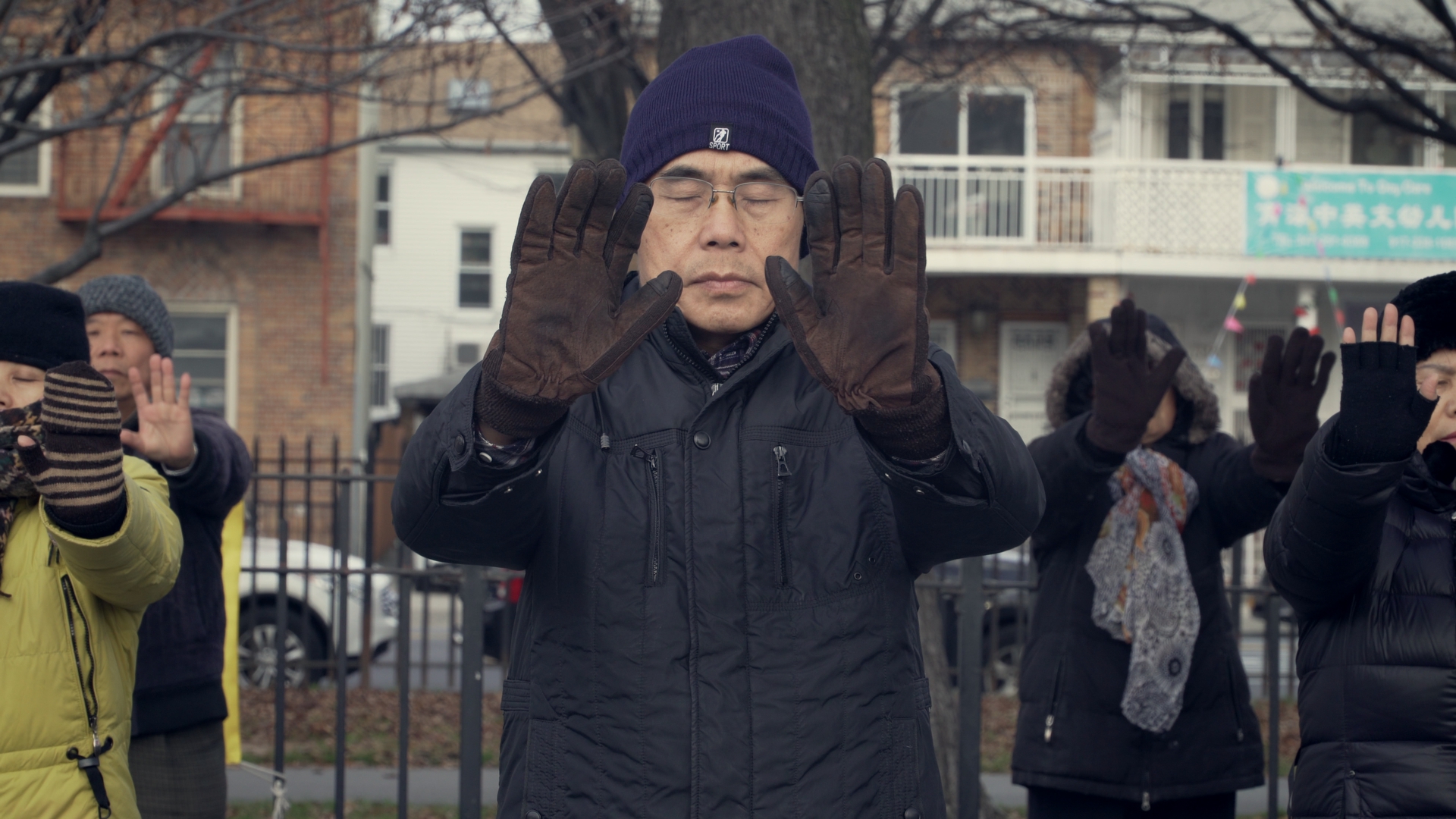 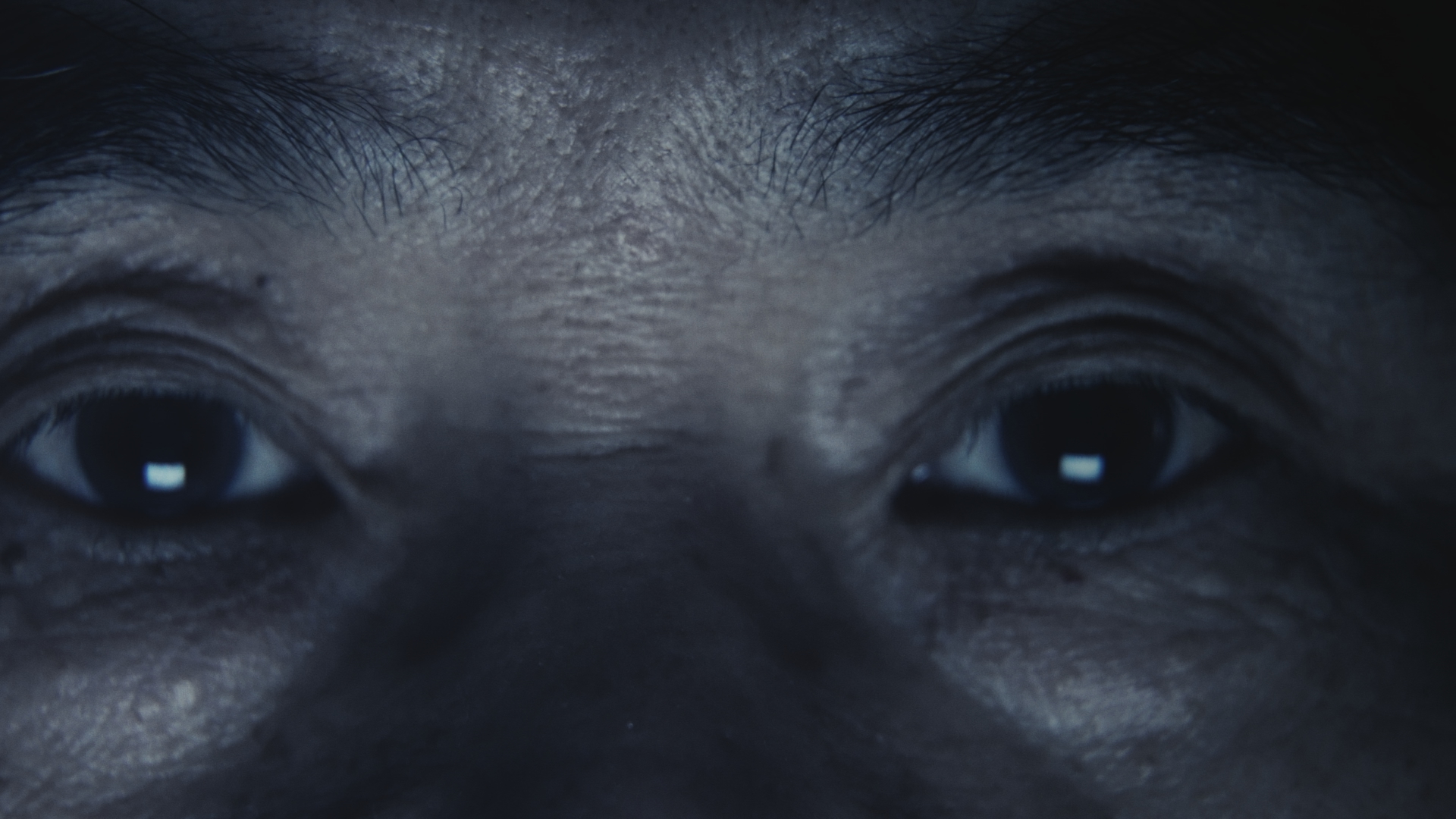 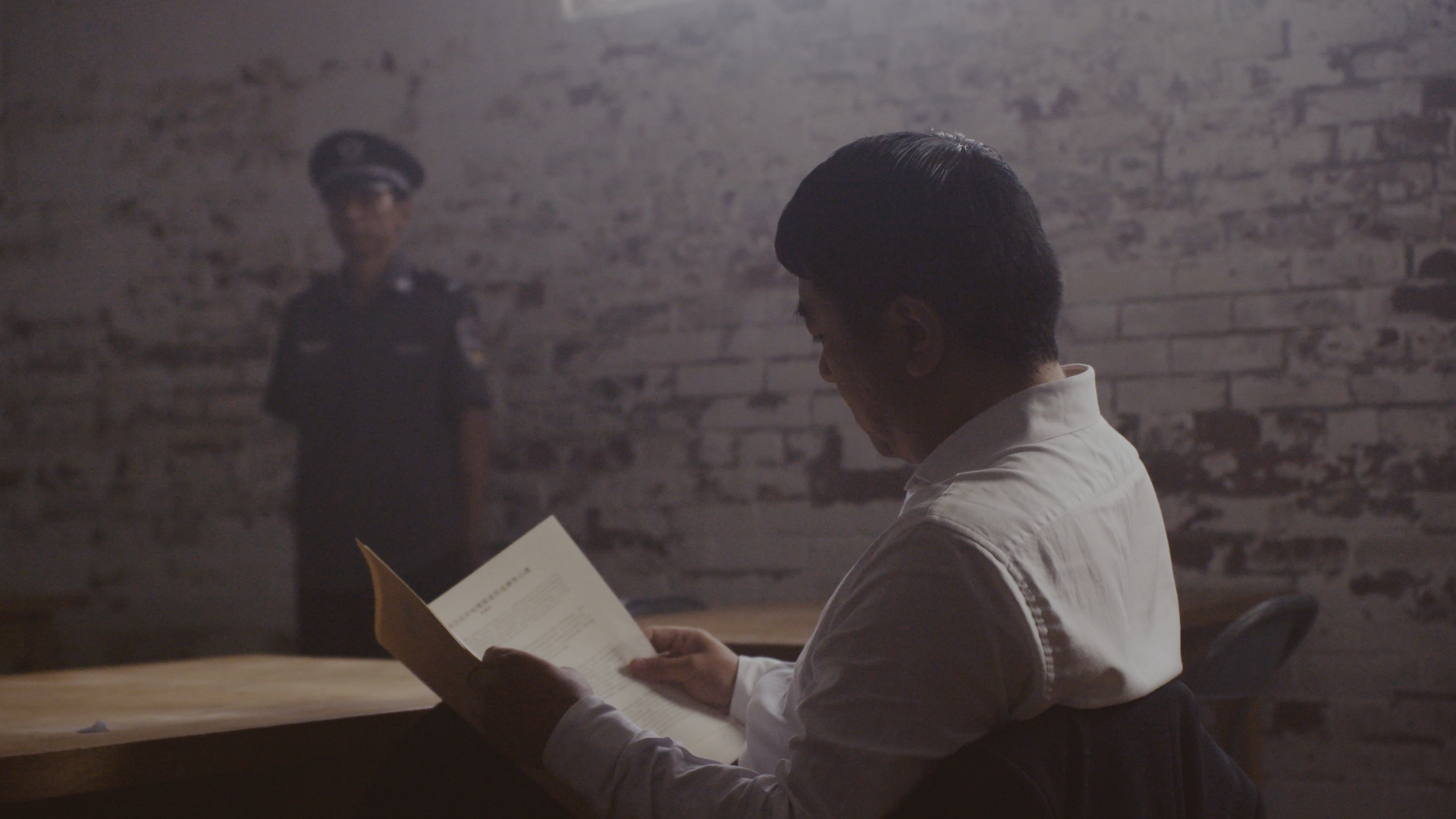 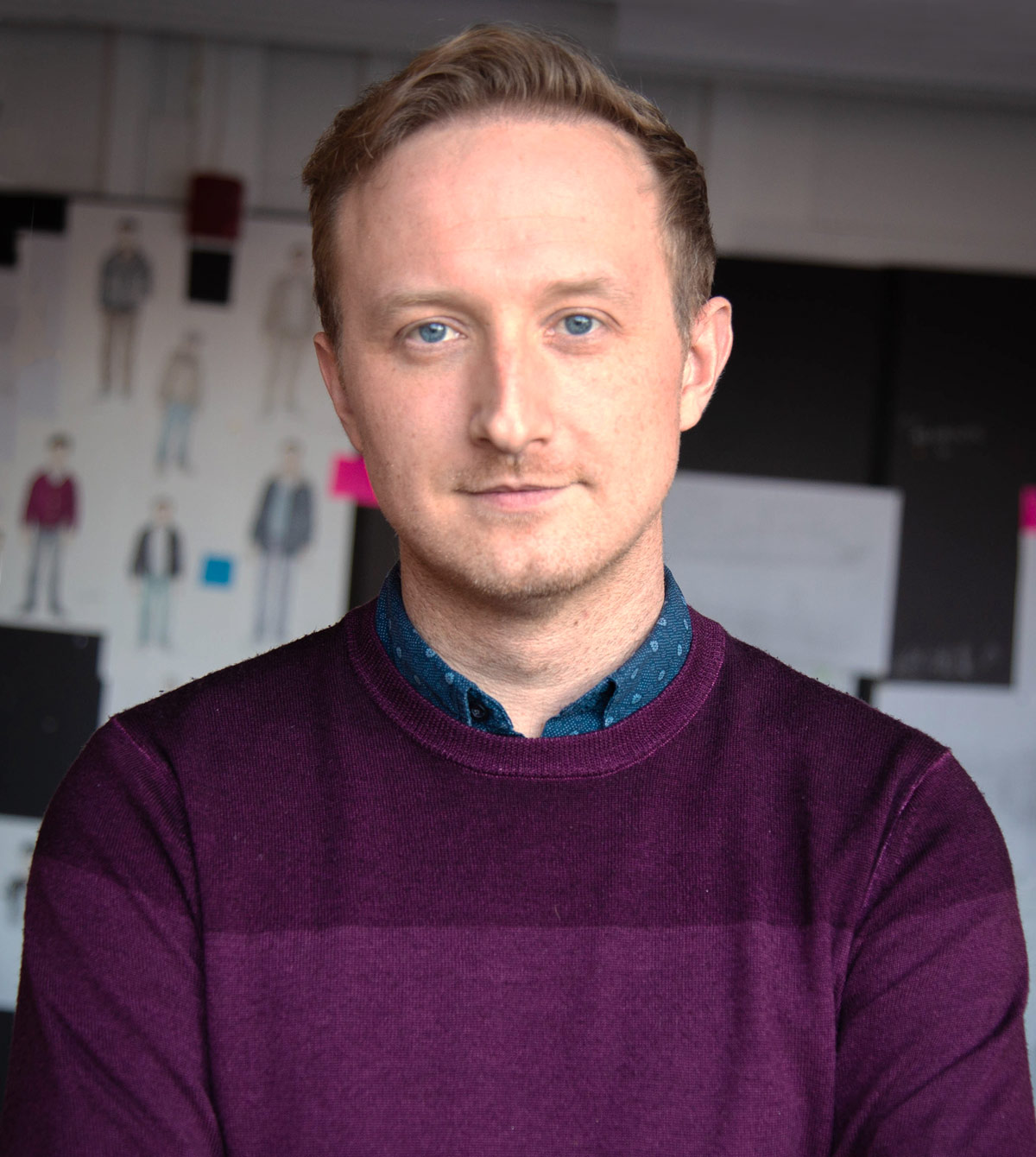 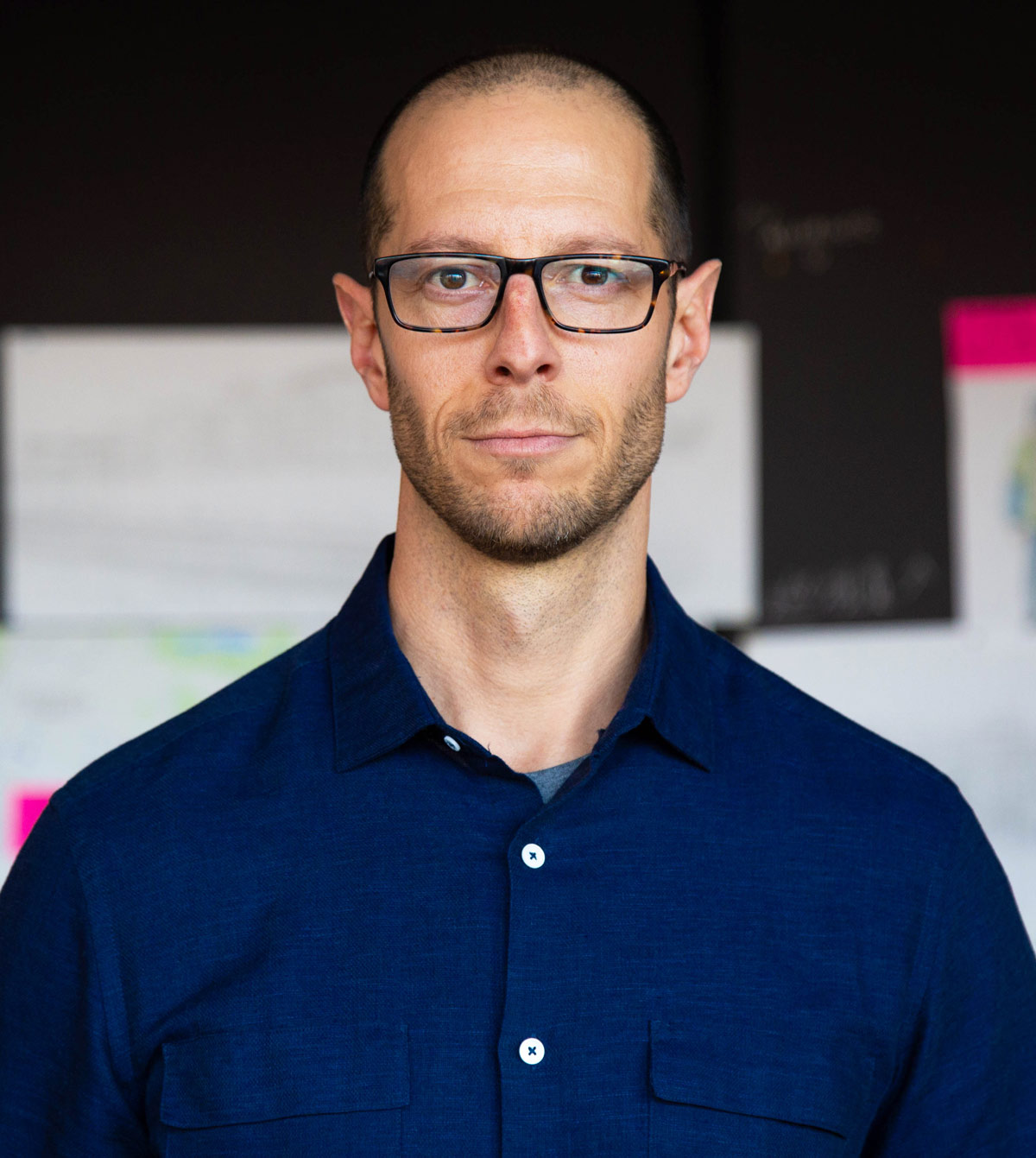 Eric’s films have highlighted women’s right to education in Ivory Coast, surveillance of activists in Rio de Janeiro, and internet censorship in Iran. He edited Black Code (directed by Nick de Pencier), examining perils faced by activists in the digital age. It premiered at TIFF and earned Eric a Canadian Screen Award nomination for Best Editing. Ask No Questions is his feature documentary directorial debut.